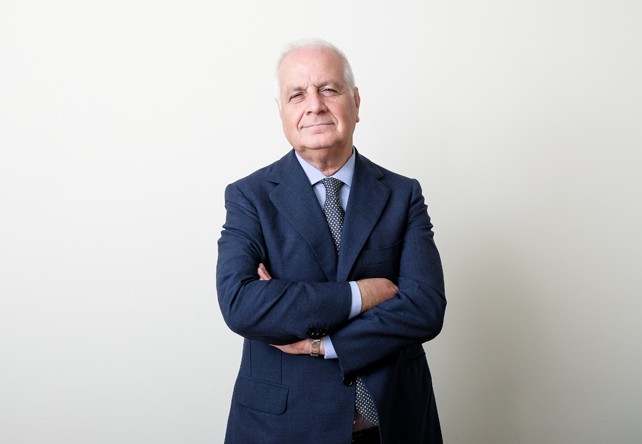 Since 1992 teacher and at present full professor of Commercial law at the Faculty of Law of Università degli Studi di Pavia.

Admitted to the bar since 1978, with professional practice in Milan.

He is the author of various treatises and many scientific publications on corporate law, investments and financial services law and banking law. He recently edited, together with Gaetano Presti, the Trattato on the Testo Unico Finanziario, published by Zanichelli, and a Manual on listed companies, also published by Zanichelli. He also collaborates with the most important italian reviews regarding commercial law and has curated and directed some collective works on the same matters. he is, inter alia, co-founder of Associazione Disiano Preite and co-director of the review AGE – Analisi Giuridica dell’Economia, published by Il Mulino.

Intensive and various has been the advisory activity and the judicial assistance to important companies, also listed, and banking institutions.

Mario Cera has been and currently is Chairman in some relevant non-profit institutions operating in Milan: in particular, it is to report the Presidency of Fondazione Artistica Museo Poldi Pezzoli, until 2018, and, at present, of Fondazione Ravasi Garzanti.